D. was born and raised in California. He had the privilege of experiencing two very different cultures at a young age, as his family would travel to Austria every other year to visit his relatives on his mother’s side.

It was in his early years as a child that God started a work in his family’s heart for the people of Austria. God gave his father a promise that one day the Lord would call the family to leave all behind and serve Him in Austria. That promise came true in 2003, as the Lord confirmed that was the right time to make the big move.

After a semester of Bible College, and four semesters at a University, he found himself at a dead end, as he didn’t know what to do with his life. Needing a job and something to do, he hit the streets of Vienna with his resume. Never did he imagine working at Starbucks, but that is exactly where he ended up working for the next 3 plus years.

During that time, SBUX Fellowship was birthed. Teaming up with Nathan and Grant, they began to teach God’s Word openly in Starbucks, and little did they know 8 years later the one Bible Study they started would still be going strong and also multiplied into other studies all across the world.

D. is passionate about the Gospel and discipleship. He graduated and served with a school of discipleship in Florida for 3 years. Since August 2013, D. has been living in Salzburg, Austria, and got married in January 2017. 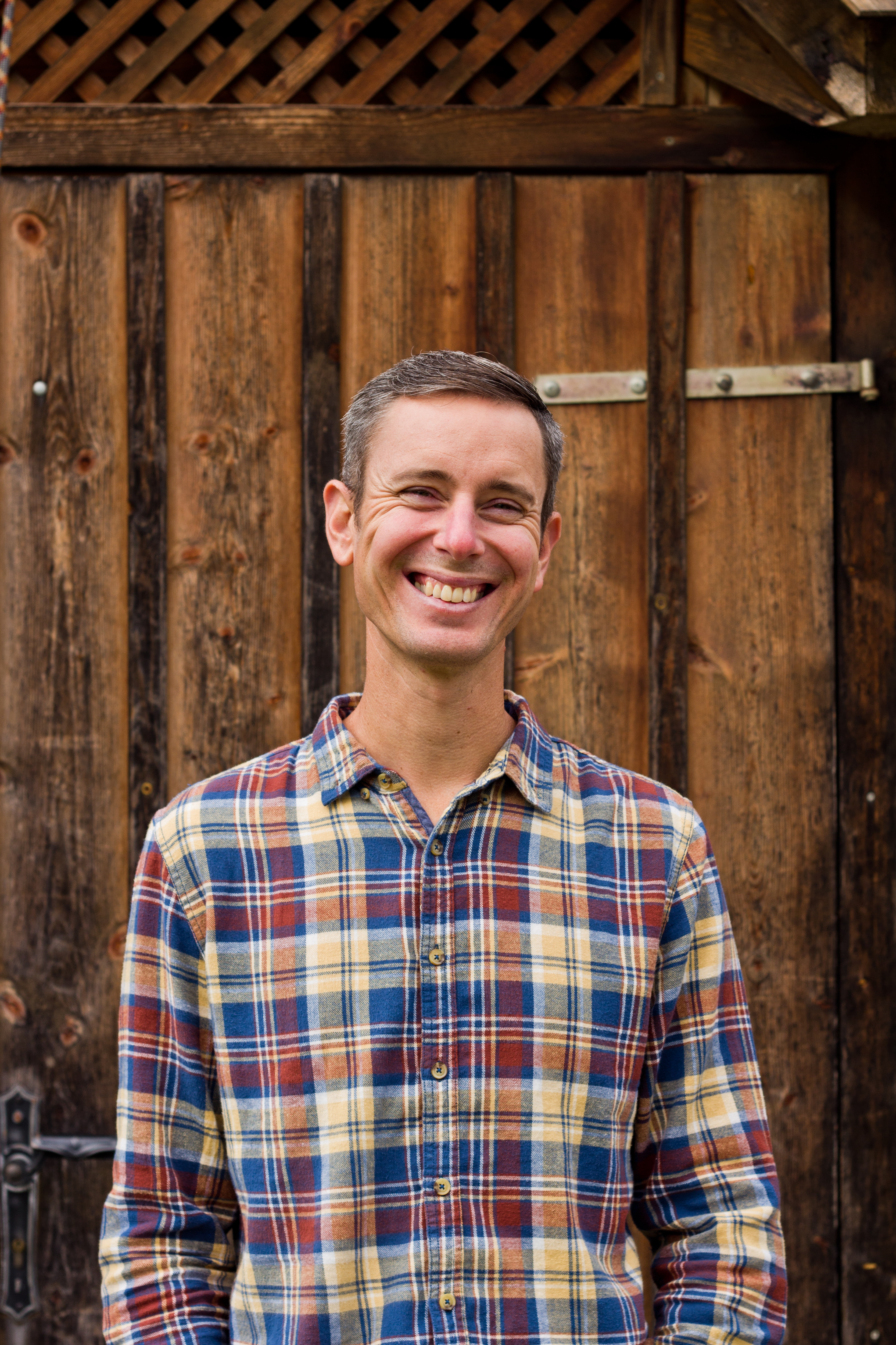